Lady Boswell’s Science Week didn’t exactly start with a bang, but more like a hiss! Science Dome arrived this morning and erected a 6 metre mobile planetarium and natural history dome in the School Hall. This purpose-built blacked-out dome shows 360 degree pictures and films, and today, it was the turn of the KS1 children to “Go where no man has gone before!”. Year R’s journey started with looking at fossils, they were then transported back in time to look at the dinosaurs, their appearances and habitats. Year 1 studied the weather, analysing the seasons and seeing how and why they exist, and their effect on the earth. Year 2 took a journey from Earth out into the universe. They looked at the sun, the movement of the earth in relation to the sun, and they studied the phases of the moon.

We look forward to welcoming Science Dome back on Thursday when they will be leading our Year 3 and 4 pupils on a tour of the solar system and our Years 5 and 6 will be studying the earth’s history.

A combination of mechanical engineering, electrical engineering and computer science was the focus today, when we were joined by Graeme Lawrie and Chris Yelf from Sevenoaks School who came to demonstrate robotics and talk about programming. Our Years 4, 5 and 6 children all took part in a workshop in the ICT suite when they learnt lots of new vocabulary (see what they can remember!) such as LED, anode, cathode, circuit board, open source and open code. They learnt about the benefits of using LEDs and were able to program a LED using Arduino software, which is freely available to download if they want to use it at home. Year R to 3 were all thrilled to make the acquaintance of robot, ‘Nao’; both the children and staff were spellbound by Nao’s antics, and particularly enjoyed his “dabbing” and Gangnam- style dance (if you are unfamiliar with either of these terms, please ask a KS2 child or teenager!). Graeme demonstrated and explained how he uses directional “senses”, and his versatility of movement. We would like to extend our thanks to Graeme, Chris and Sevenoaks School for their generosity in leading these workshops.

In class today, Year 4 enjoyed the company of mealworms (the larval form of the mealworm beetle), and studied their preferred habitats. Year R became creative by making kites in an array of beautiful colours and shapes. Looking at light and dark, Year 1 made puppets which they held between a light source and screen, and created their own shadow plays. In Year 5, the aim this afternoon was to make a working battery from lemons. This illustrates the type of oxidation-reduction reaction that occurs in batteries, with pieces of zinc and copper acting as electrodes, and the juice inside the lemon as the electrolyte. The playground will never be the same again after Year 3 used it as a test ground for their “exploding bags”. They looked at the chemical reactions between varying amounts of bicarbonate of soda and vinegar, the effect of temperature, and the resulting CO2 production. Apologies for messy school shoes this evening!

Unfortunately, the capacity on the website has proved insufficient for us to download the videos that we had hoped to show you, however, we will endeavour to find an alternative way to give you access. 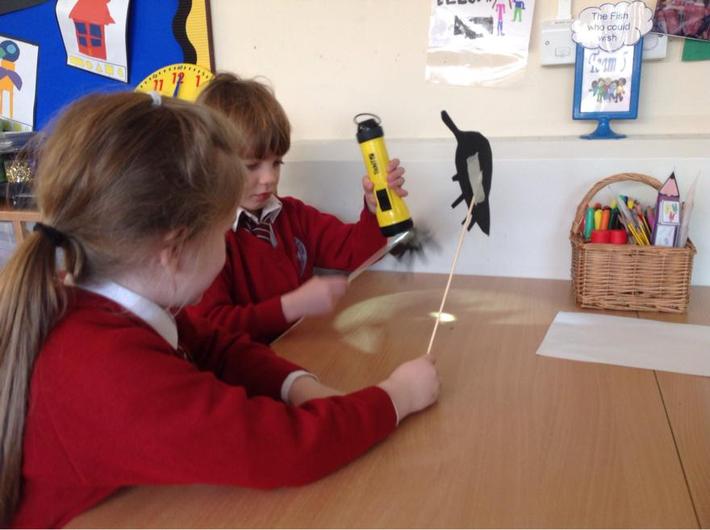 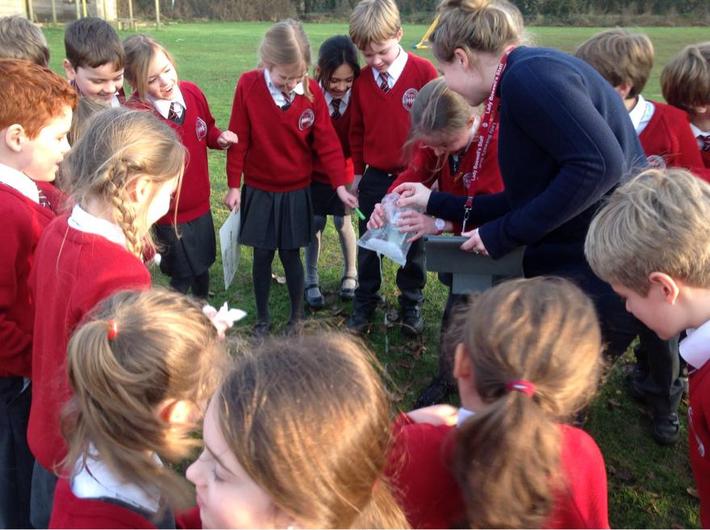 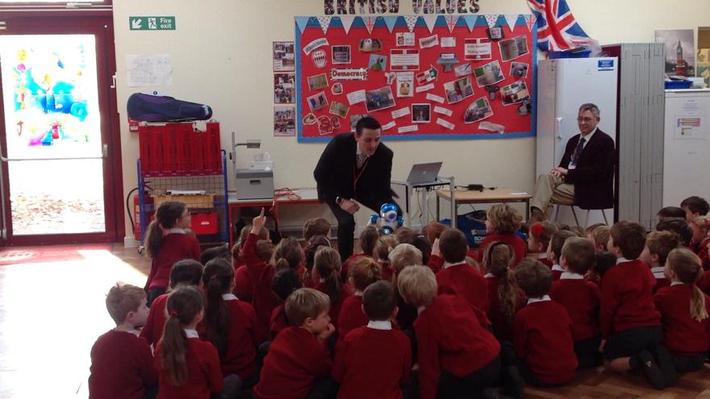 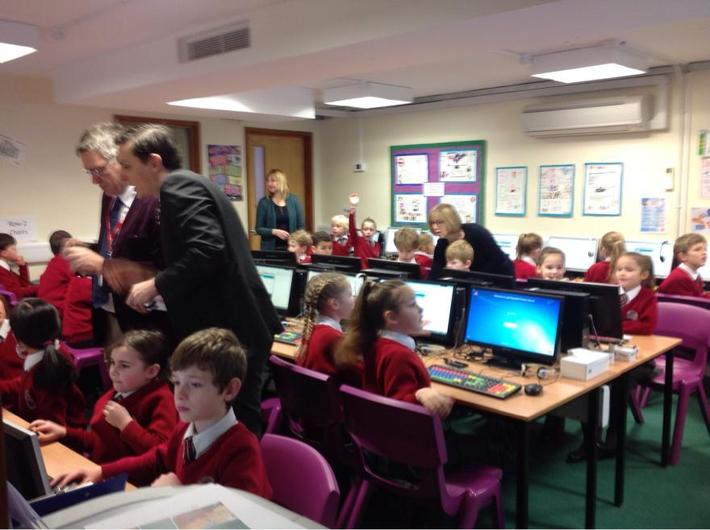 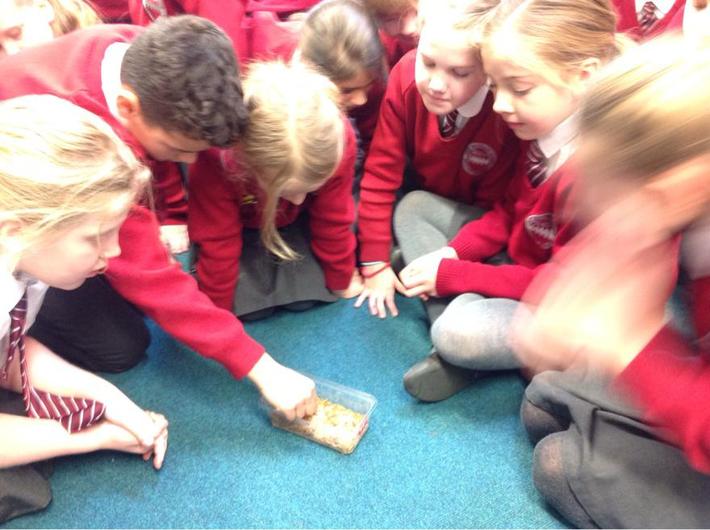