Lady Boswell’s is proud to involve itself in many different forms of charitable fund raising, supporting Sport Relief, Comic Relief, Great Ormond Street, Samaritan’s Purse, Cancer Research, Crisis, Royal British Legion and many other charities.  We have been pleased to be involved in an initiative to collect books to send to Ghana through the 'Reading Spots' charity.  A Staff team have, in recent years, taken part in sponsored runs/walks in aid of Cancer Research.  In addition, on an annual basis, they selflessly tackle the Macmillan World's Biggest Coffee Morning, raising funds for Macmillan Cancer Care.

However, since 2014, the majority of the School’s fundraising initiatives have been given over to FOM.  Fom means ‘hunger’ in Portuguese (the official language of Mozambique). The funds raised by the children go towards the employment and training of 4 local farm workers, purchase of mosquito nets, funding of seeds and equipment, which provides food for the children at the ‘Mountain of Praise Church’ Orphanage in Dondo, Mozambique. In the past two years, the children at the orphanage have benefitted from an improved and varied diet by being introduced to vegetables such as tomatoes, greens, squashes, carrots, cabbages, green beans, turnips and herbs. Prior to this partnership the children ate maize three times daily. Funding has also enabled the building of two wells, the planting of 200 banana trees and 50 papaya trees; provided training for 7 local people to farm the land, and the purchase of mosquito nets, seeds and farming equipment. The children at Lady Boswell’s are reaching out to those children who are living in food poverty and are making a real and tangible difference to their lives and diets.  In April/May 2018, a bore hole will be built at the Africa Naturally farm where all the FOM activity takes place.  This will provide long term sustainability for FOM in the seasons of drought.  Funds raised in spring 2018 have funded training and development of bee keeping, sunflower seeds and egg production on the Farm.

In 2016, FOM has remained at the heart of our charitable work, and during the year, our children have surpassed themselves by going into business and using their entrepreneurial skills to grow an initial investment of £1 into a staggering £5,166.50. FOM discos also took place during the year raising over £1,000.  The amount we have raised to date, including matched funding is £21,193.35.

In May 2017 all of the children took part in a "Buckets of Fun" event to raise money to build a bore hole on the farm.  This running/walking/swimming event raised over £4,000.

All of the children took part in the 'Lady B's Busy Bees' initiative in March and April 2018.  From an initial investment of £1.00 our pupils were asked to come up with a business plan and raise as much money as possible.  They were hugely imaginative and raised money through baking, car washing, making cards and bookmarks, cleaning and many other ways!  They raised an incredible £5200.00 and this increased to £6050 with the income from a KS1 and KS2 disco.

During the academic year 2018-2019, the School raised a little over £3,000, providing much needed funds to help with repairs following the devastation of Cyclone Idai which hit the region in March 2019.

With the many limitations placed on us due to School closure or partial closure during the academic year 2019-2020, the opportunities for fundraising for FOM were limited, however, £1,060 was raised through generous donations from parents at Christmas time.

Our Harvest act of worship in September 2021 saw the children at Lady Boswell's thanking God for His grace and our parent body generously donating to FOM via a withdrawal collection and online donation system.  This collection raised a staggering £1,133.16 which we know will make a very tangible difference to the children of The Mountain of Praise Church Orphanage.

May 2022 saw the School responding to the humanitarian crisis unfolding in Ukraine.  Under the title 'Boswell's Business Brains' each child was provided with a £1 coin as a start-up fund and was encouraged to write a Business Plan to grow their initial investment.  All funds raised by our budding entrepreneurs were donated to the DEC Ukraine Humanitarian Appeal.  The children (with amazing support from their family and friends) raised an extraordinary £12,198.34 (with an additional Gift Aid of £854.38).  Please click here to enjoy a summary of what the children did to achieve such success. 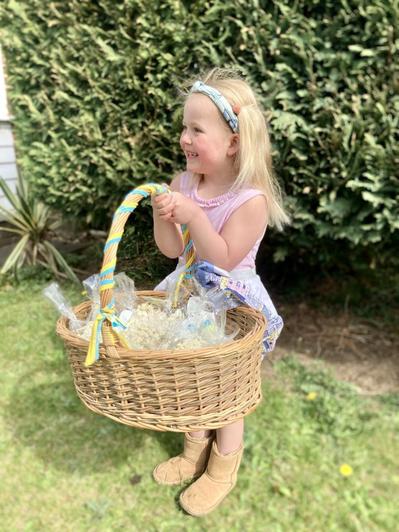 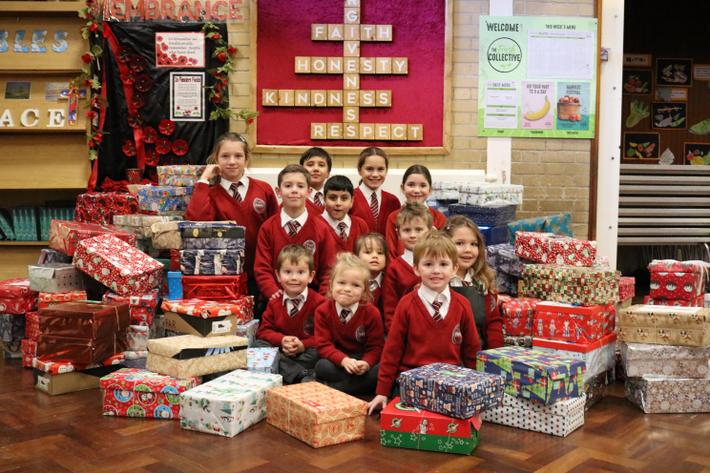 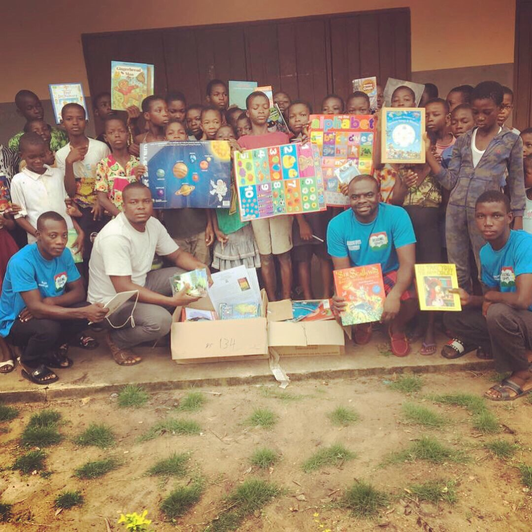 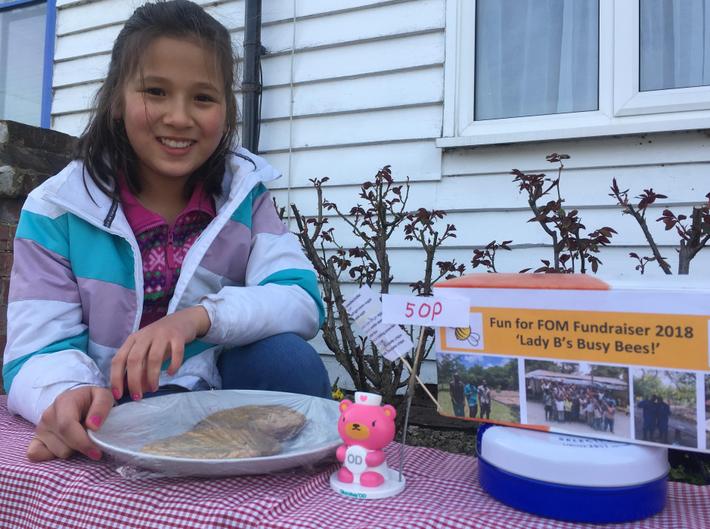 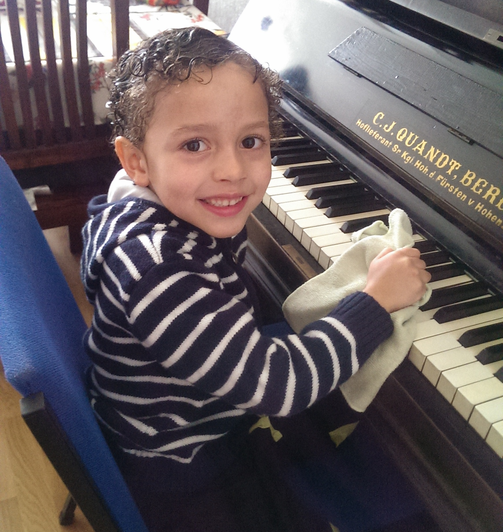 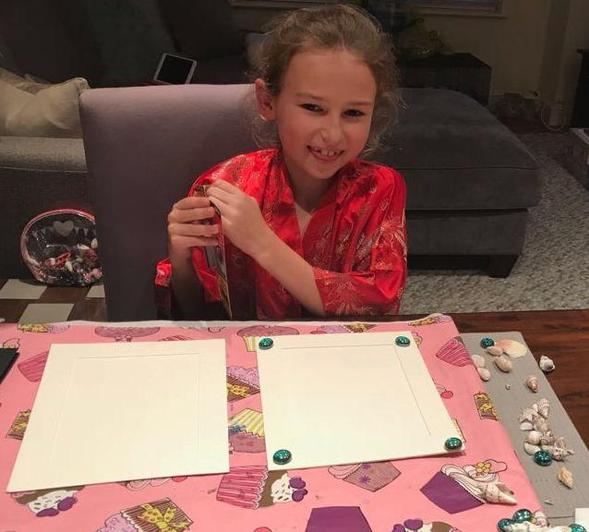 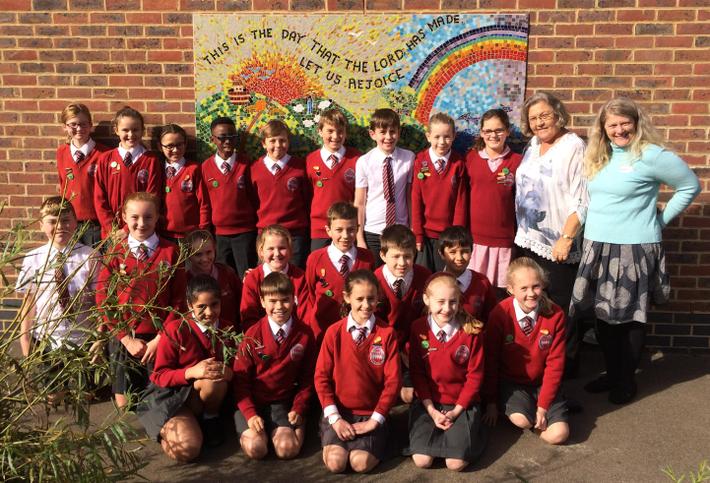 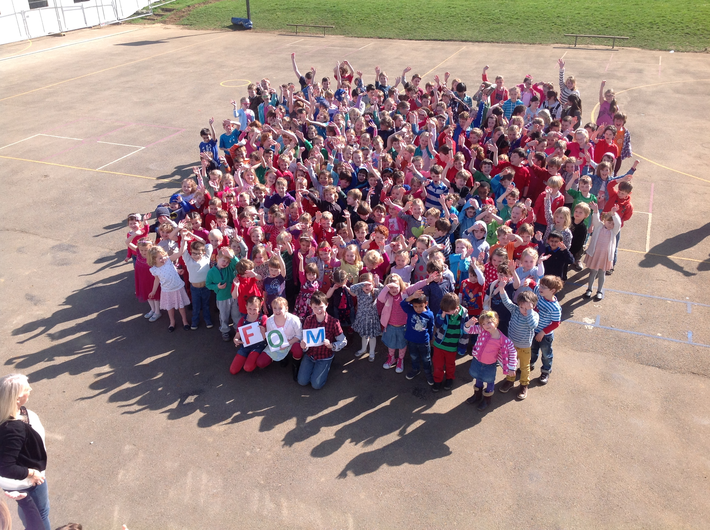 Children with our Workship Council Book of Love 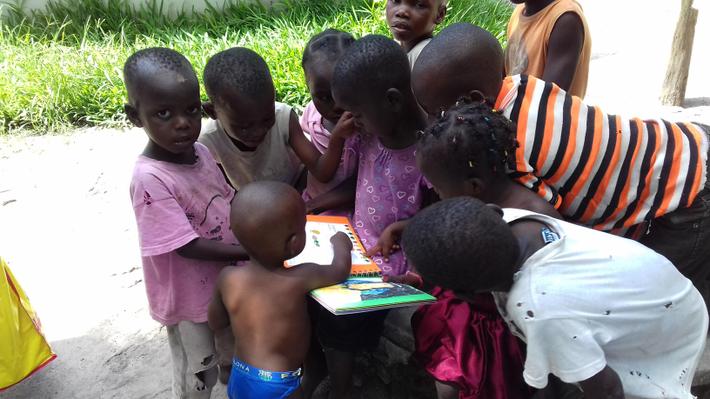 Luis planting cabbages at the Orphanage 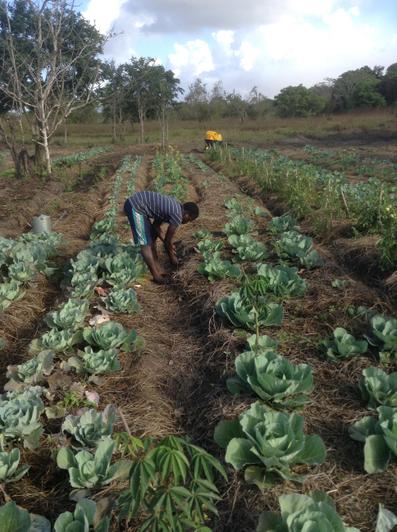 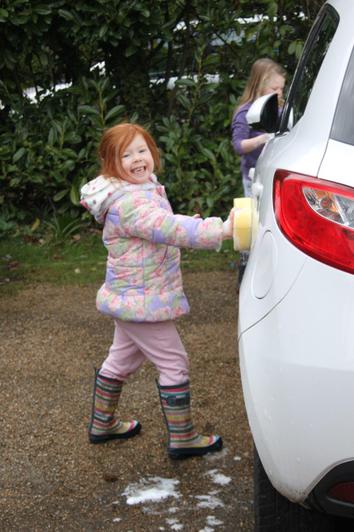 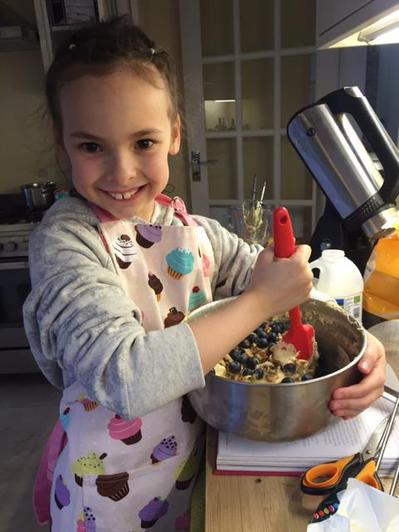