All children are allocated to one of the four houses.  Our houses, chosen by the children, are named after famous mountains.

House points are awarded throughout the year for effort, achievement, good manners, citizenship and other positive behaviour.  At the end of the academic year, the House with the most points receives the House Cup.  House Captains are chosen from Year 6, as well as House Sports captains who select teams and help organise the annual interhouse sports tournaments.  Interhouse competitions include swimming, netball, football, rugby, cricket, Cross country and sports day.

The winners of the 2022-2023 tournaments will be announced here as they happen: 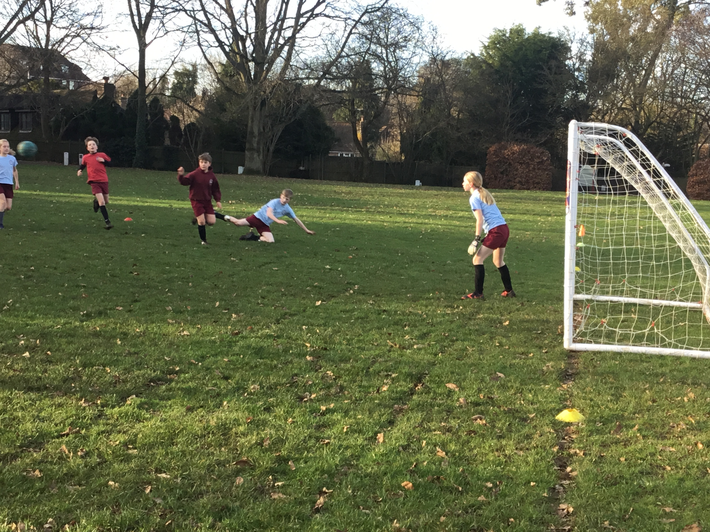 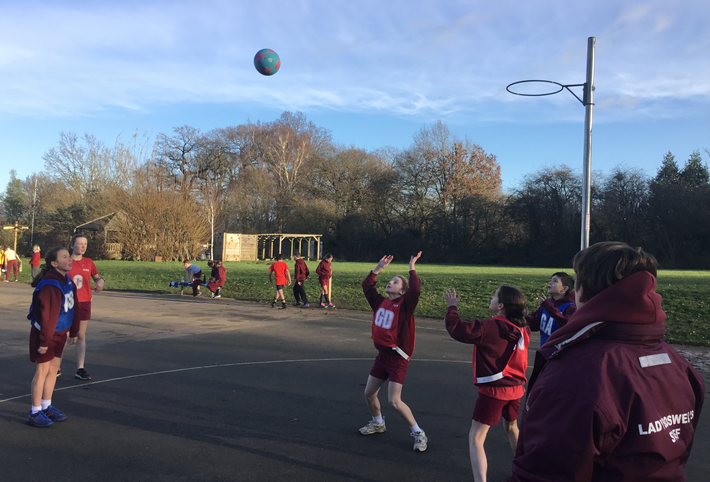 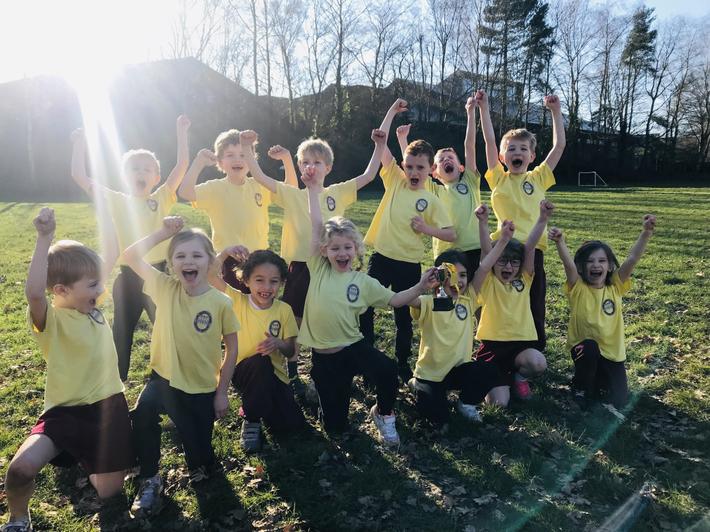 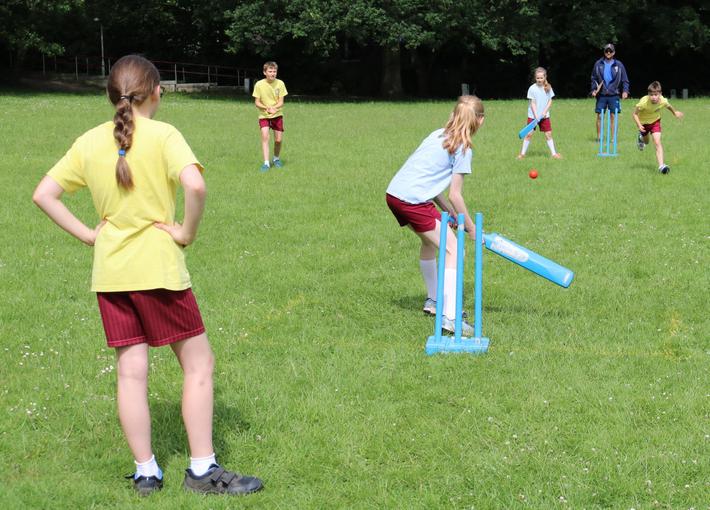 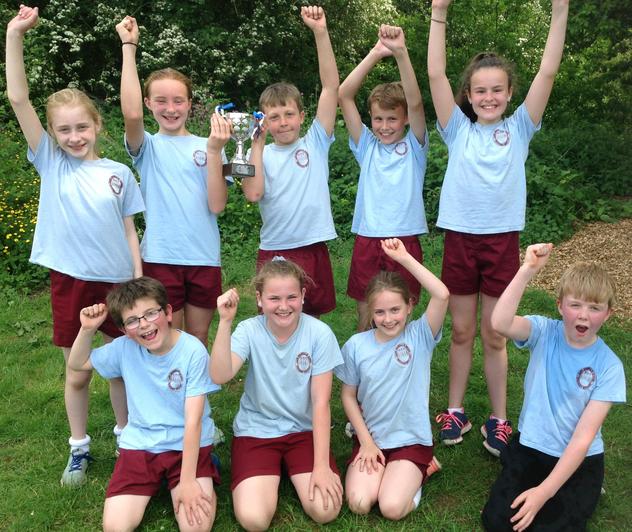 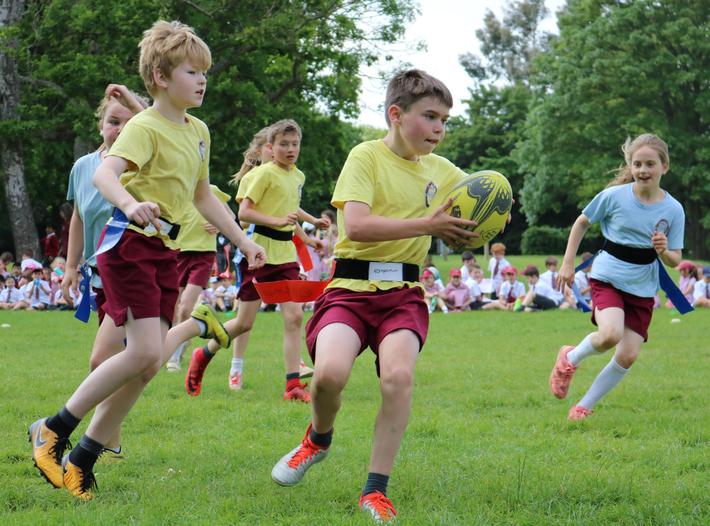 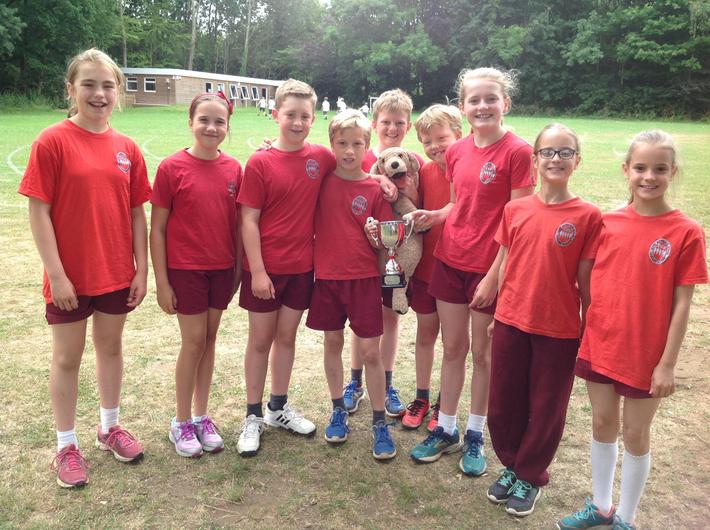 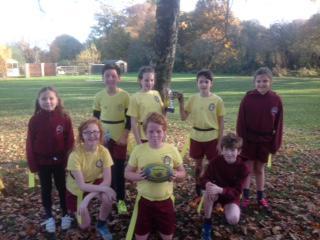 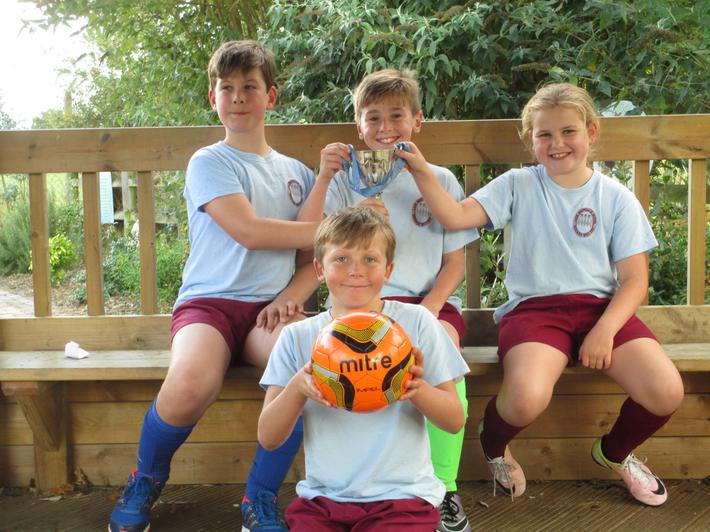 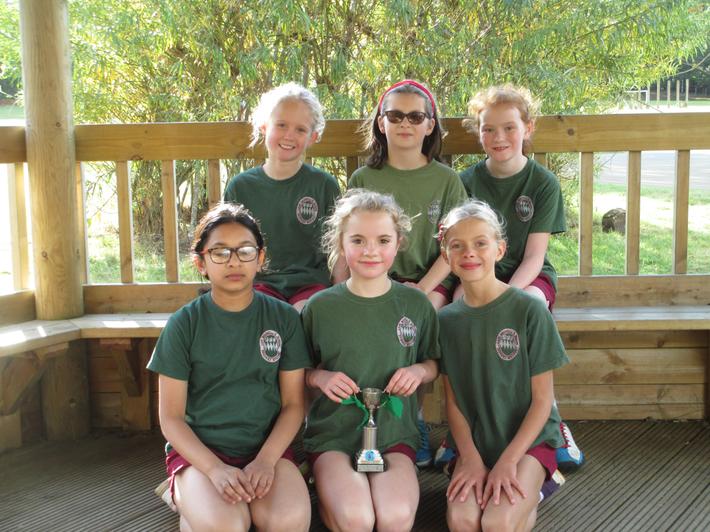 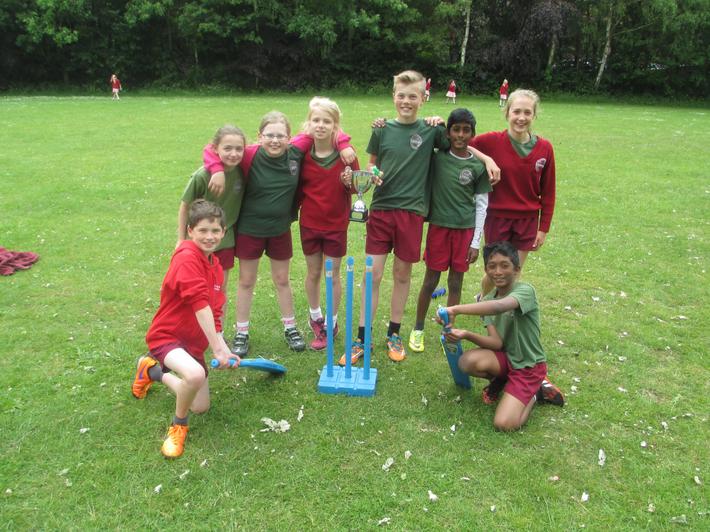 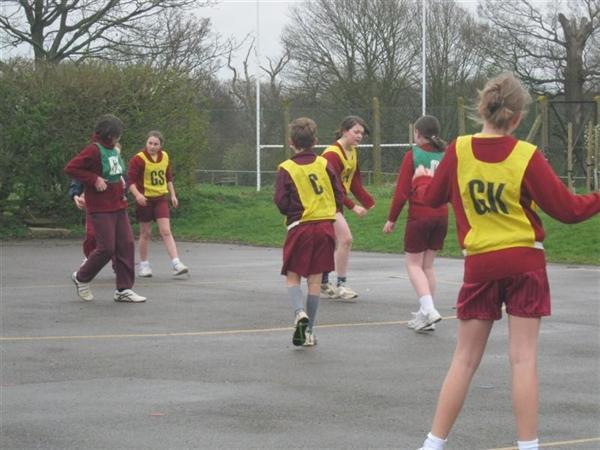 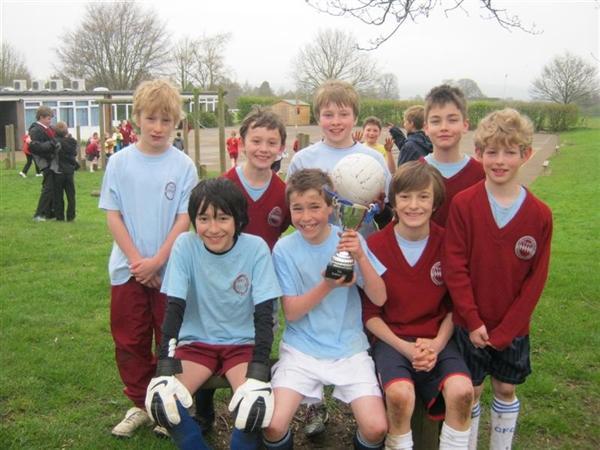 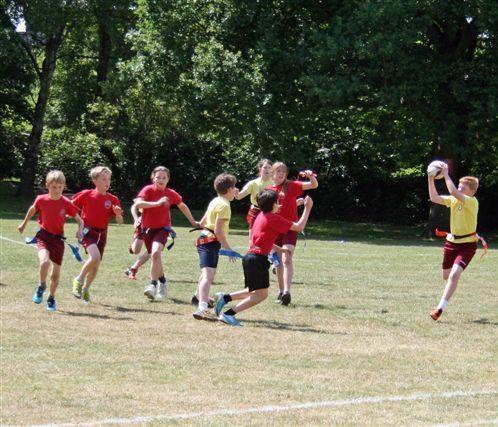