Today, School was filled with mad scientists and a few sensible ones too! Thank you for helping your children to really play the part by dressing up.

James Boffin, from Science Headquarters, arrived in school today to talk to all the children about the “United States of Matter”. The very charismatic Mr Boffin, a former Lady Boswell’s pupil, started the day with a whole school presentation. This involved an astonishing array of high-impact experiments, which some of the children and staff were called to assist with. The noise level and excitement almost brought the roof down. He then led individual workshops with every class, delivering the scientific information in a very accessible fashion for every age group. He explained, amongst other things, the physics behind sound transfer, how temperature affects the physical state of elements, some elements of chemistry/physics including the action of molecules. He also demonstrated expansion and contraction using frozen carbon dioxide pellets which drew a lot of “ooohs and aaaahs”!

Sadly, our rocket launch finale was not to be. Technical difficulties proved insurmountable in a short period of time, so the launch had to be aborted. That in itself is a lesson in science! Mr Boffin, has, however, left us a pressure rocket and instructions so that we can complete an alternative launch in the not too distant future.

Earlier in the week, Year R were learning about freezing and melting/thawing too. Sammy and Joe the bears sent Year R a letter asking them to go and find their friends (three bears) who had got lost on the field during the previous night. They went all around the field and to Forest School and eventually found all three missing bears. Understandably all of the bears were completely frozen so they took them inside and thought about ways to warm them up and defrost them. They used blankets, a hairdryer and a hot water bottle amongst other things! The children also made them get well cards and cosy beds!

Today the Year R children were sniffing smelly socks! They were investigating senses by trying to recognise distinctive smells hidden inside a sock (washed!), foods such as tea, coffee, herbs, orange were used. A more popular experiment was the taste testing which followed; the children had the opportunity to taste and to try and recognise different flavoured crisps. They also investigated the sense of touch using a number of materials including a jelly bath. Mr Welham and several brave children demonstrated the non-Newtonian properties of a cornflour and water mixture. The children involved remained unscathed, but the carpet in Year R at the end of the day looked very much worse for wear.

Year 3 investigated frictional forces, by sliding containers down slopes of different gradients and over different surfaces. Raw eggs were used to test impact, but fortunately, our Year 3 children took a lot of care, and their carpet was left in a much better state than Year R’s carpet!

Year 2 continued their study of molecular science – turning liquids into solids. This was done in the most popular way possible; by making ice cream. The children combined the ingredients in a ziplock bag, put this inside a further bag with ice and salt, and shook, and shook and shook … Twenty minutes later, in the name of science; the children tested the final product.

As we are sure you will have seen from our Blogs throughout the week, the children have been on a wonderful voyage of discovery. We feel confident, that this week’s hands-on approach to science will have demonstrated to them how science shapes all of our lives and the world about us. We hope that it will have inspired them and imbued them with a hunger to learn more.

Thank you again to our PTA for their hard work in fund raising to make this week possible and all the parents and carers who support the PTA events and who contribute to the School Fund. In addition, a huge thank you goes out to Sevenoaks School for their generous outreach work with Lady Boswell’s. 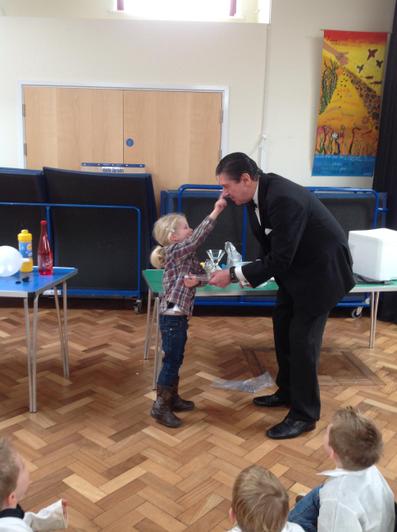 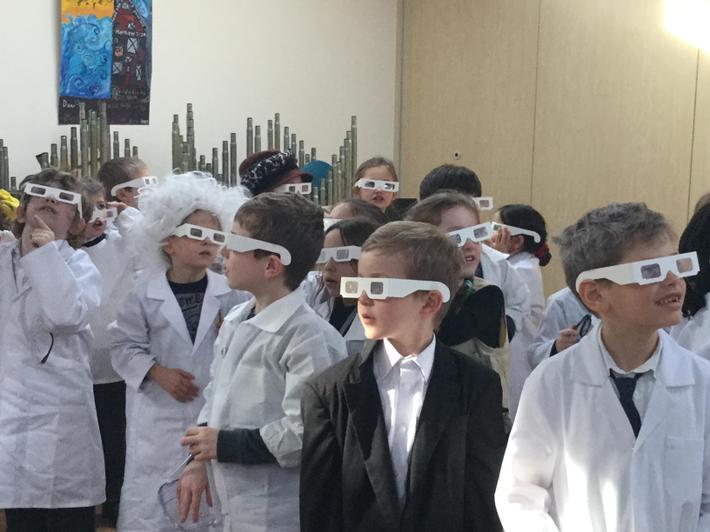 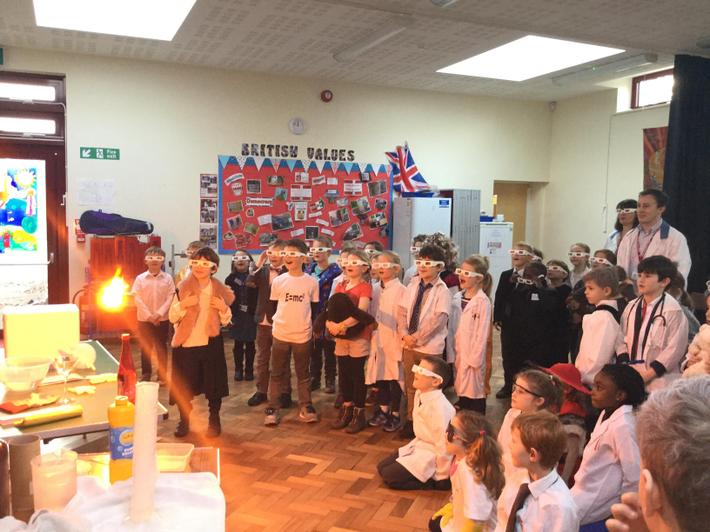 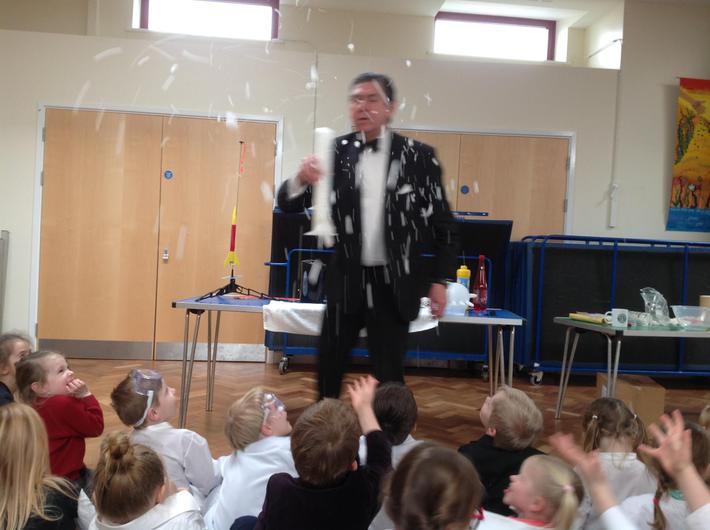 Year R with a jelly bath 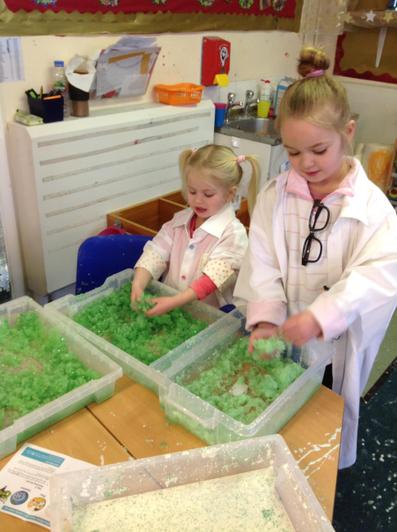